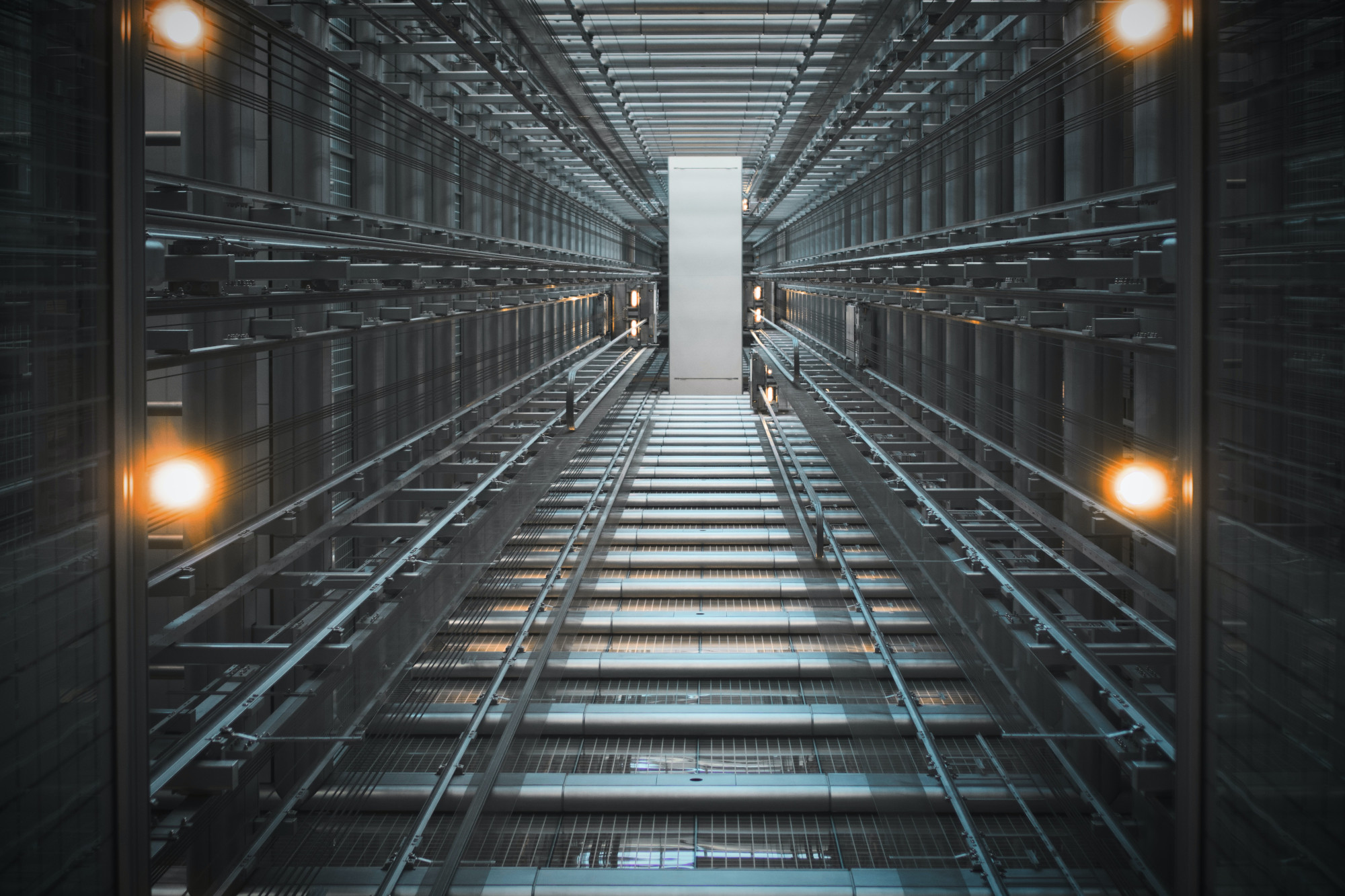 DevOps is a concept in software development that bridges the gap between Development and Operations. This new concept is gaining traction and companies are following suit to adopt it.

Why the need for DevOps

As we discussed, many development concepts are in use today like Agile, Scrum, etc. So why do we need DevOps?

The first and foremost thing to understand about DevOps is that it is a subset of Agile. It is not a new concept to rival Agile, but to expand upon the values laid by Agile. Among the different Agile concepts, DevOps is all about uniting Development and Operations together.

Before DevOps, Development and Operations follow a silo structure. So the people to develop the software were treated as a separate entity to the people who deploy the software and offer support for it. Hence, developers are not getting the raw feedback from the customers.

The ideology of DevOps is to continuously build software where each iteration of the software is better than its predecessor. During the building process, feedback from the user side is incorporated to make the app better and more customer-friendly.

But the differentiating factor of DevOps is its approach towards unifying development and operations. Before DevOps, development, and management are considered to be two different departments of software development that didn’t have much communication between them.

With DevOps, Development team and operations teams can share their feedback with each other in a more streamlined way. These two departments started working as one entity and the results were nothing short of amazing.

A study lead by Atlassian found that 99% of all DevOps teams are confident that the software they release is going to be a success.

Let's look at some companies who are using DevOps and their experiences.

DevOps as a culture

DevOps is not a series of steps that you can implement one day to optimize the workflow. It is a work culture that needs to be nurtured at the base level.

There have been many definitions given to DevOps, but ultimately it’s all about expanding the agile concept into incorporating operations and management. You can read the Agile manifesto here. You can compare it with the DevOps manifesto to see that DevOps has a clear philosophy that puts great emphasis on communication and passion for development. And ultimately, it is all about establishing a clear line of communication between the development team and the operations team.

Need advice on how you can implement DevOps in your company? We can help! Being experts in business management and optimization, we can guide you on the best possible way to incorporate DevOps to your work ecosystem. Give us a call or mail us at [email protected]!

AlienGen wants to hear about where you are in your journey toward operating efficiency. We're waiting to start a conversation about how we can accelerate your business. Fill in your email below and we'll be in touch.

Thanks for getting in touch!